Home » Neutering your pet in Tewkesbury

If you would like to arrange for your pet to be neutered, please give us a call.

We take great care that your pet is not discomforted by the procedure and provide appropriate pain relief at the time of surgery and afterwards at home. Healing takes about 10 days and thereafter your pet should be back to normal activity again.

WHEN SHOULD NEUTERING BE PERFORMED?

We recommend cats of either sex be neutered at approximately 5-6 months of age – prior to them reaching sexual maturity.  The procedure can be performed earlier than this if there is a need to do so. 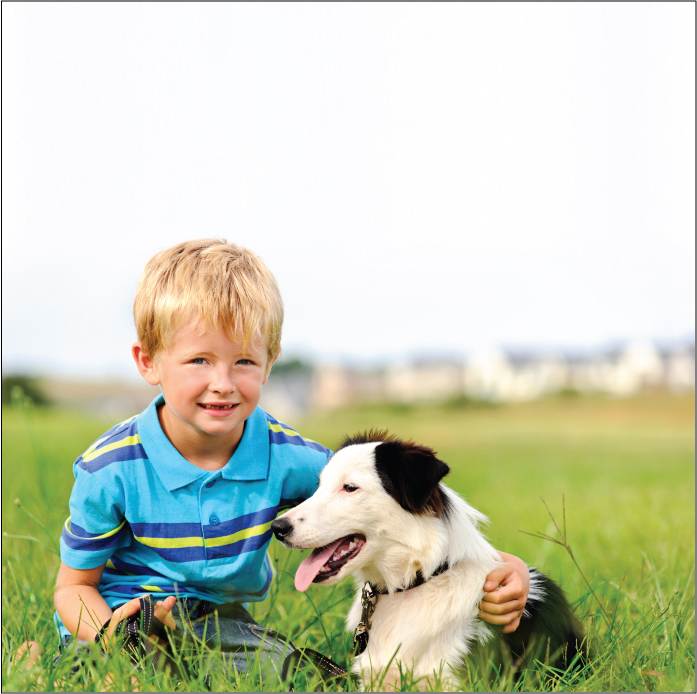 It is generally advised to neuter female dogs before their first season. Larger breed dogs tend to reach sexual maturity later in age than smaller breed dogs. Smaller breeds can be neutered at around 6 months of age, whilst larger dogs can be neutered a little later at around 7-8 months of age. There are circumstances in which we do advise delaying the procedure until after the first season. It is always worth discussing timing of the procedure with us, particularly if you have a large breed dog. We do not spay bitches that are in season as the surgical procedure is more risky at this time. The optimum time to spay post-season is 3 months after the end of the season.

Male dogs can be castrated from 6 months of age.

PROS AND CONS OF NEUTERING

No further seasons and behaviour associated with such (e.g. calling/restlessness in female cats ; wandering in search of a mate ; no false pregnancies in female dogs)

Eliminate the chance of uterine cancer in females. The incidence is in excess of 8 in 10 female rabbits over 4 years of age.

Eliminate the chance of ovarian cancer in females.

Rabbits: Neutered rabbits are more social towards one another and relations between owner and rabbit can be improved.

Neutering will not cure behavioural problems in dogs unless these are  specifically sex-hormone related.

There is no positive benefit to allowing your pet to have a litter first and there are potential risks for your pet associated with pregnancy and labour.

Potential weight gain – remember that your pet’s food requirement will lessen after neutering and therefore the daily food allowance will need to be reduced. We can provide dietary guidance to help avoid weight gain and we also offer free weight checks to help you monitor your pet’s body weight.

Potential link between de-sexing female dogs and urinary incontinence  – we would suggest that in potential ‘at risk’ breeds including the Doberman, old English Sheepdog, Irish setter, Rottweiler and Weimeraner, bitches should have at least one season prior to neutering.